Create an Account - Increase your productivity, customize your experience, and engage in information you care about.

There are two tax incentives that come with cultural district certification. One is the state historic tax credit, which extends eligibility to property owners of commercial buildings to apply for state historic tax credits for renovation projects to historic buildings. The other is that original, one-of-a-kind works of visual art sold within the boundaries of a Cultural District are exempt from local tax. These incentives are useful tools to encourage preservation and reuse of buildings.

Benefits of Having a Louisiana Cultural District in a Community 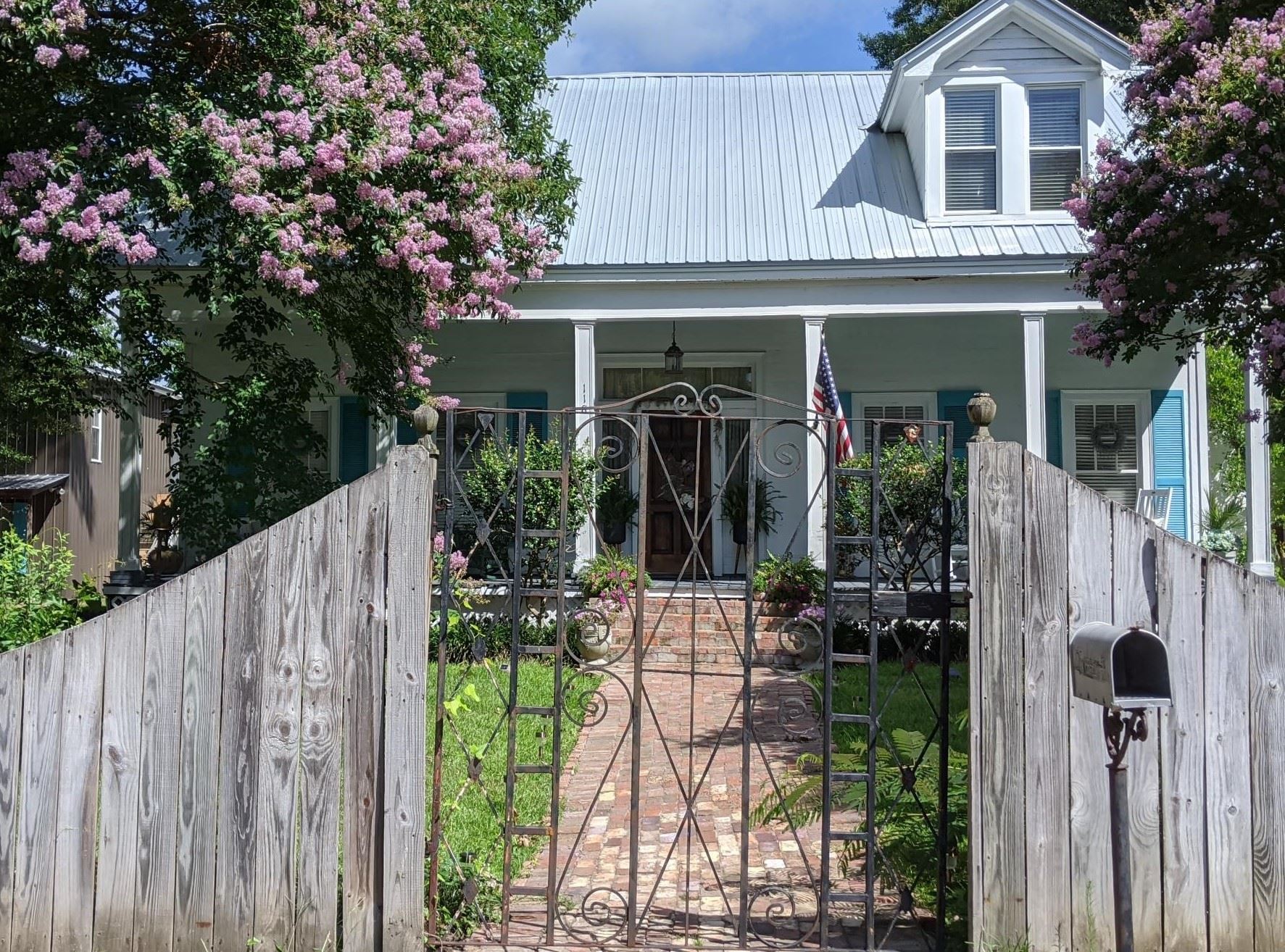