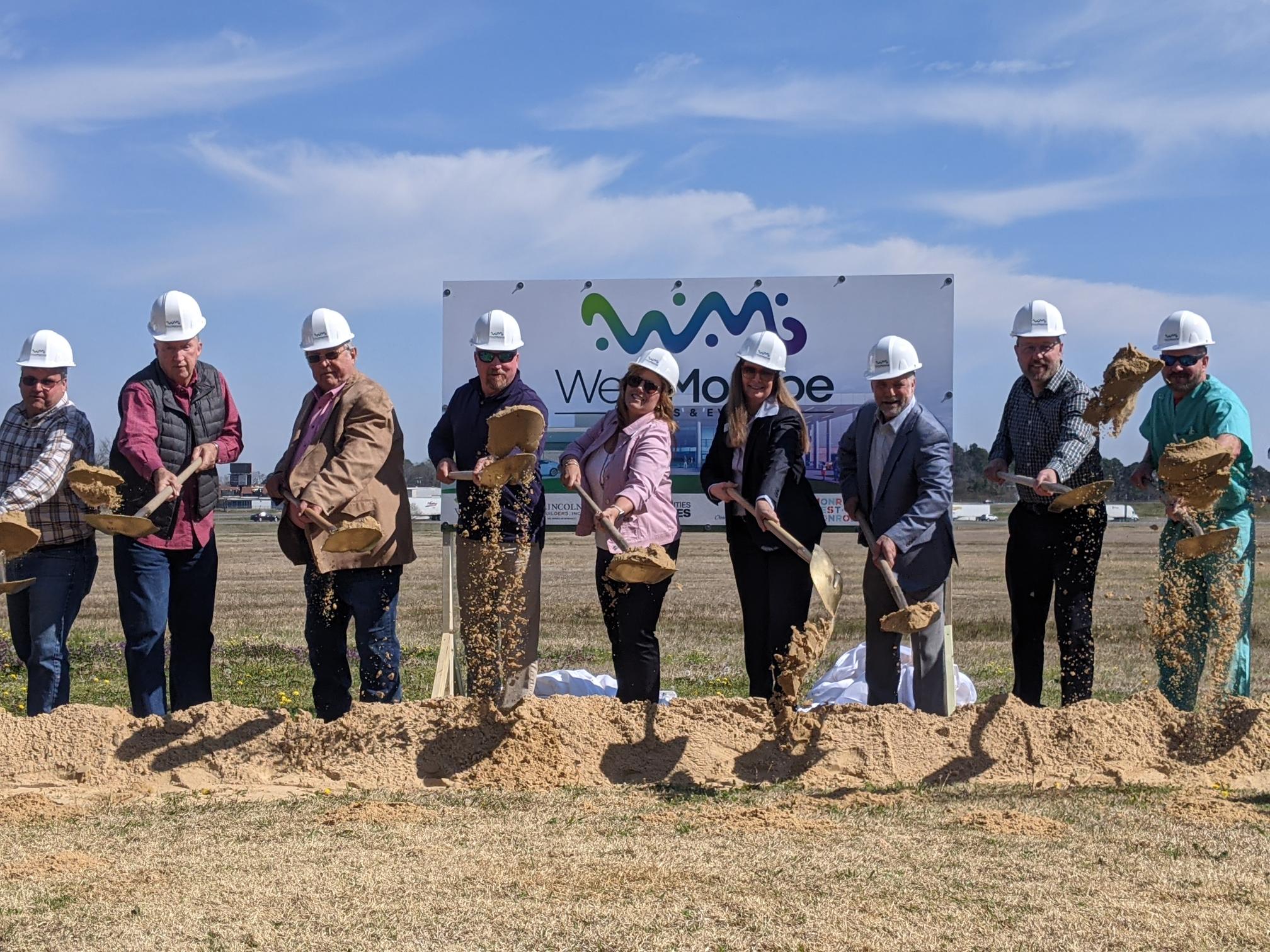 We need your help- FOLLOW THIS LINK TO DONATE

To keep pace with growth and enable economic development, the City of West Monroe entered into a partnership with the Downtown West Monroe Revitalization Group to launch a major campaign. This strategic campaign will focus on three major projects that will guide West Monroe forward into the future. 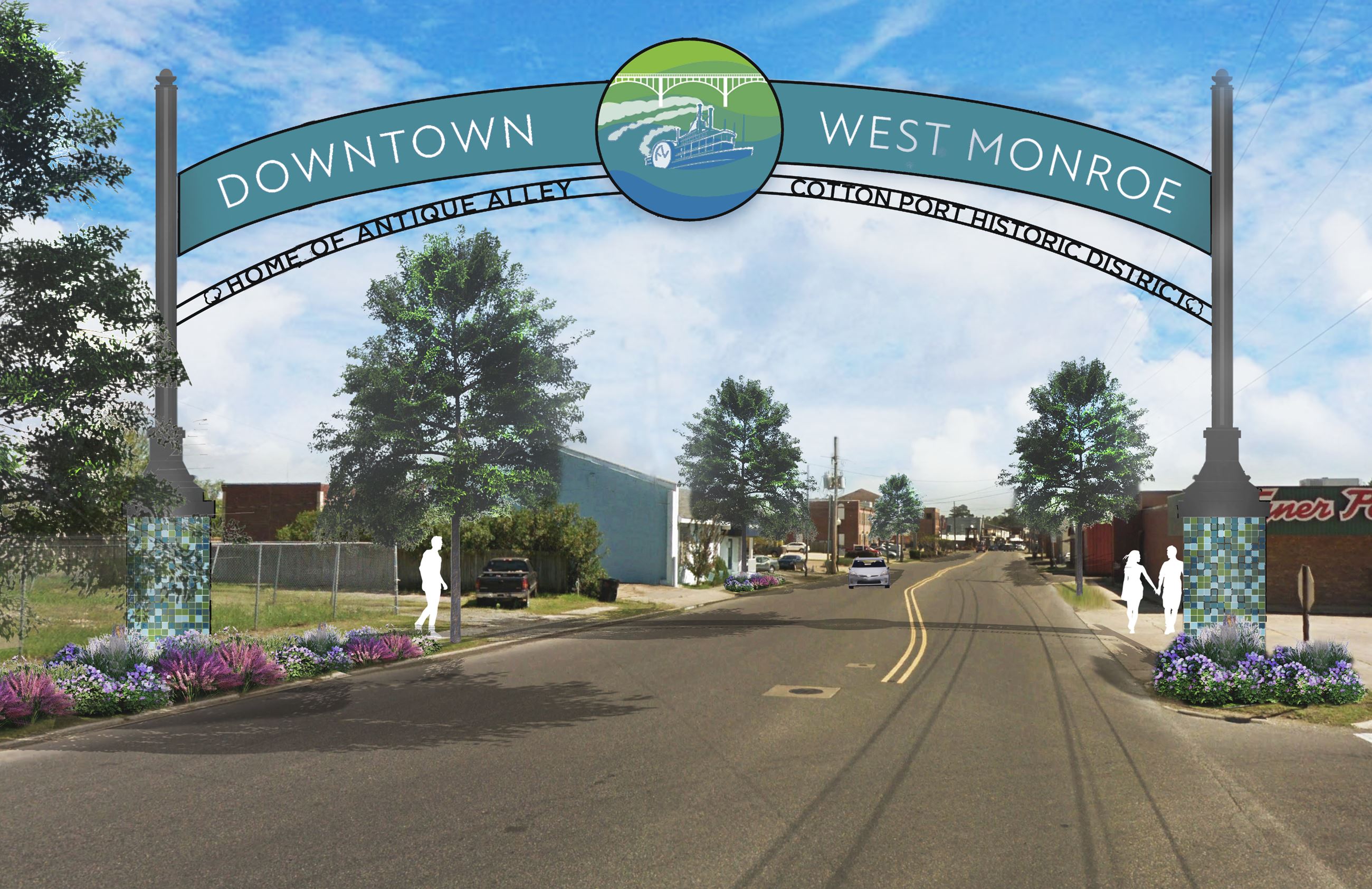 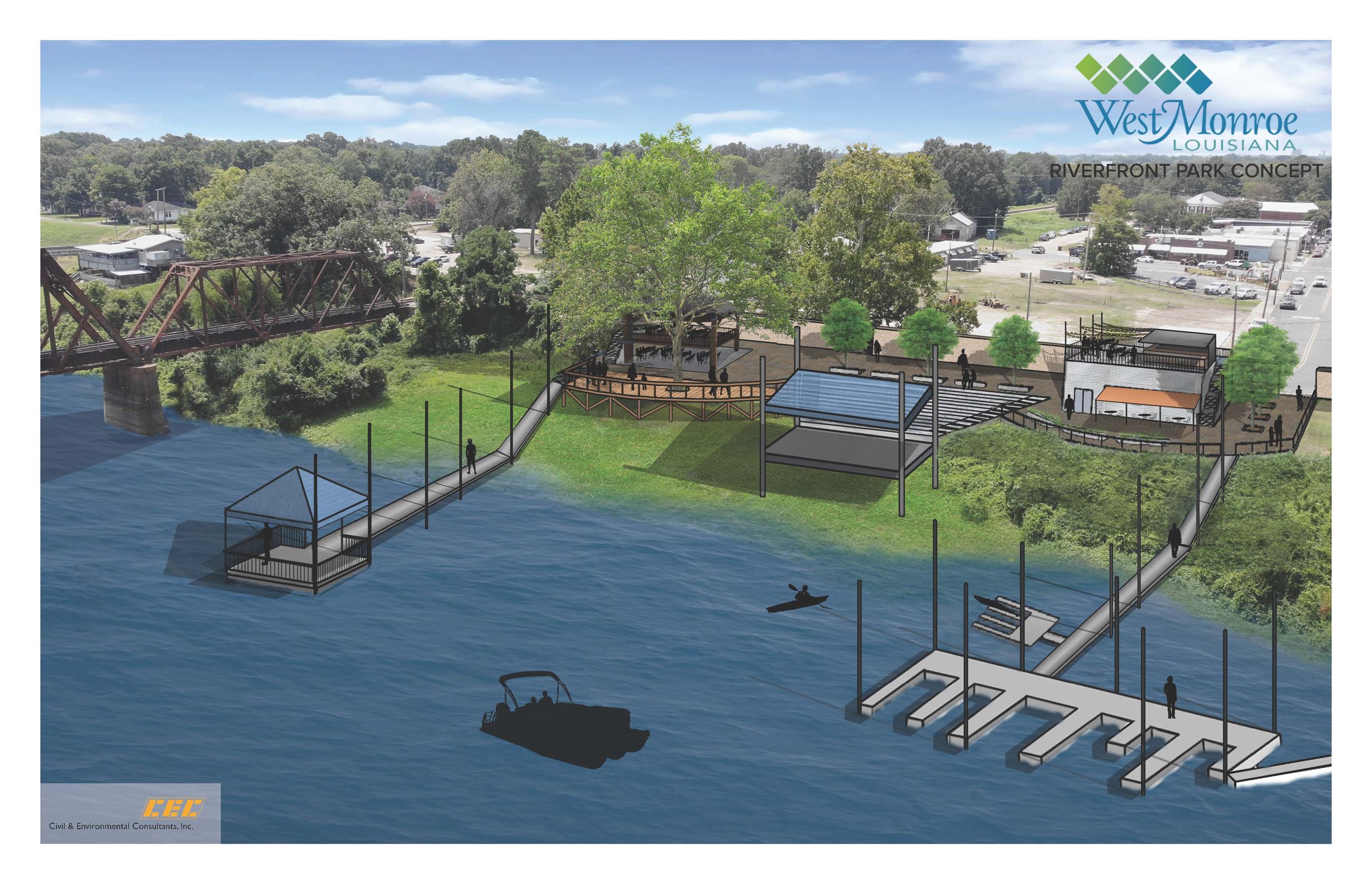 The city recently purchased property along the Ouachita River in the downtown area that will provide a floating dock, fishing pier and kayak launch. The area will also offer an open-air amphitheater and a two-story multi-purpose space. 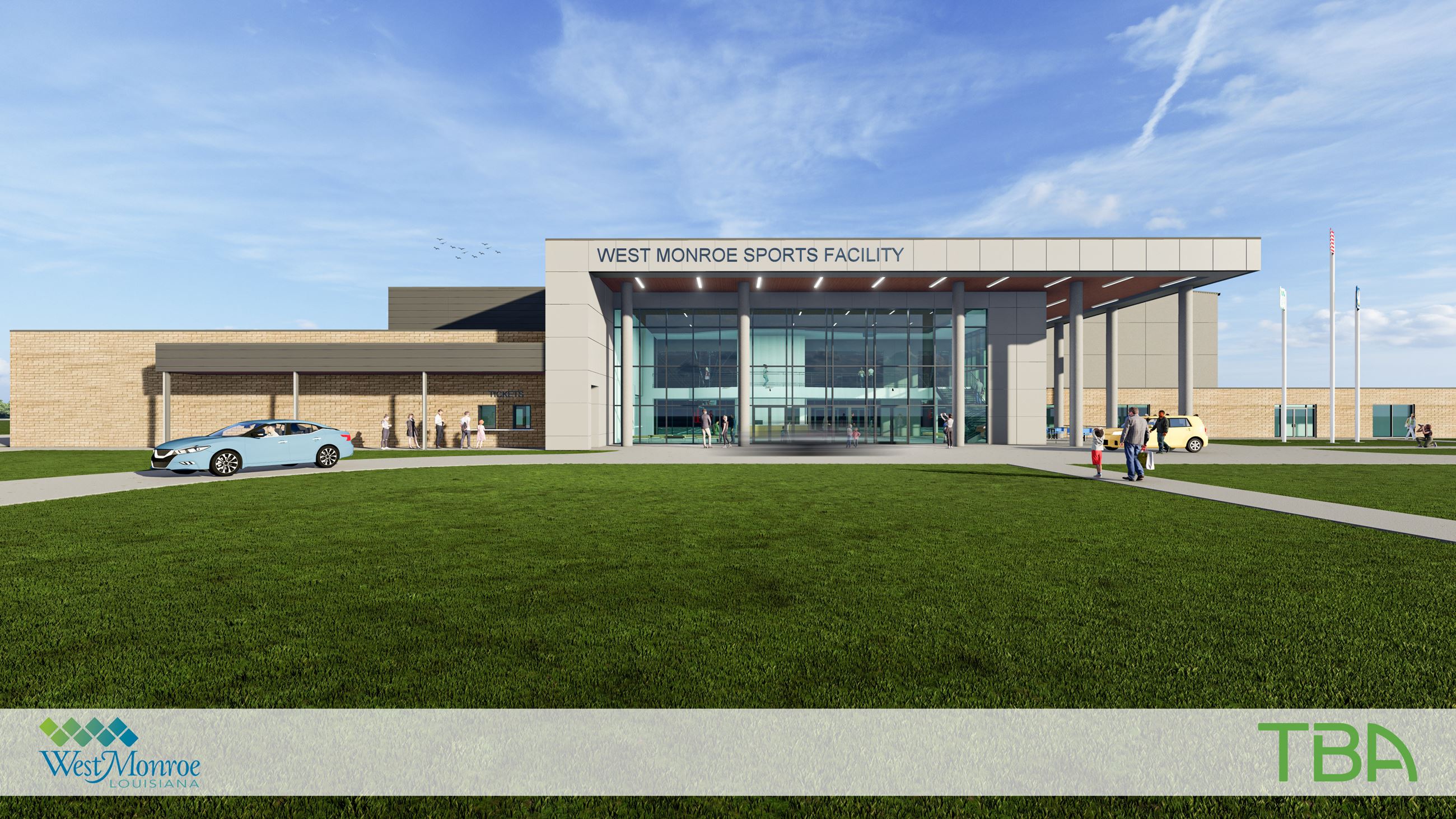 The final piece of the improvement campaign strategy is the

The facility will be 80,000-100,000 square feet with eight hardwood basketball courts which can also be used for 16 volleyball courts, approximately 16 pickle ball courts, badminton, power lifting, wrestling, dance and cheer camps and competitions. One of the primary functions of the facility will be to increase tourism to our area by bringing in a diverse group of people from across the United States. The facility will serve as a driver for increased visitation and economic activity.